Wanted to get this post in before the end of the month so I wouldn't be that awry.

As it happens I got a monthly game of ATZ in. The next installment of Ernest's adventures. There's been some issues with my camera. I was hoping for a new one off Santa (maybe it's stuck in the elfin post?) I didn't want to post without photos, therefore I'm waiting to see if I can recover the shots. I'm also the unofficial photographer for the heir's rugger team. As such I don't want to F%&* up tomorrow's match shots. If they aren't retrieved the AAR will be sans photos. (I don't really like that) but it does mean  there'll be two batreps next month.

This week's photo is my current read. If you haven't turned it's pages, you really ought to track down a copy. If you are into military matters, it is a splendid read. Written from a soldiers' view point with a great eye for the detail that only comes through the intimate knowledge of the environment.  This coupled with a writing style that is eminently readable and not at all condescending I thoroughly recommend it to anyone with interest in the field. 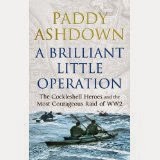 Back in the saddle

OK it's a bit late for the first weekly post. I have been side tracked. Gaming wise it was X Wing, real world wise, a pal of mine has needed help with his Masters Dissertation and all my writing effort has gone into this. It has to be in by the end of the week so that will be that and I can get back to what I enjoy!

Where is this going? I hear you cry. Nowhere, really just explanation.

I intend to return to my hillbilly stories. Why? Well the character, Ernie Carver, is based on a pen friend of mine, Ernie. How I knew him is a complicated story, he existed in North Carolina. Sadly, he died in November, of natural causes (he was the same age as me), so I intend to write a short novella about him. This will be based on his (fictitious) experiences in zombie filled backwoods where he grew up and his real experiences as a backwoodsman. In his later life he got involved with 'native american' spirituality, another complicated story! Therefore I may try to weave some of this into the tales.

I trawled the internet and I found this picture. Which remarkably is not unlike a rugged Ernie. 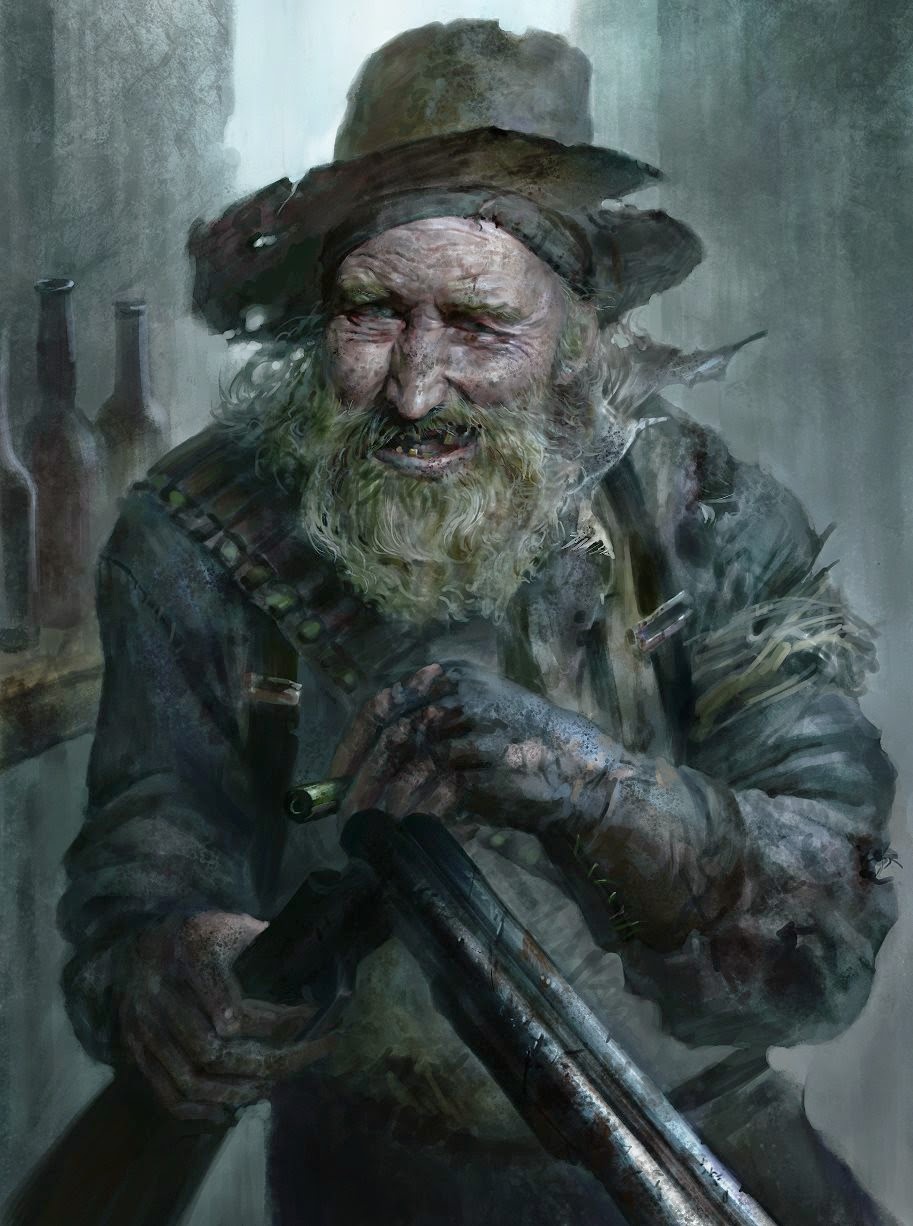 And so my friends by the end of this month I hope to return you all to the woods, backwoods, hamlets and towns of North Carolina and the stories of a 1920's zombie hunter.

See you all soon in the ether.

That time to look back and see how I got on with last year's plans: 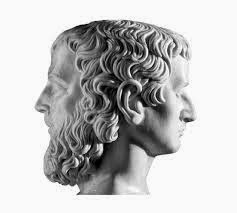 1. Get a new job. Pass. A great part time job as an education officer, tour guide at a local power plant. The company is super to work for and it is so different from what I did. I enjoy it immensely. Sadly it is only part time and I would like more hours. Saying that I have volunteered at my club as the 'cellar man', which I also enjoy a great deal. I'm giving myself 1 3/4 points for this one.

2. Blog once a week. Fail. As I had to take that sabbatical and I wasn't really into it this year. 0.

4. Civic improvements. Pass.  Sorted out the garden, the hall, tumble dryer, lots of other little things. More to be done though. 1.

5. Drive on with VCBW project. Pass. Although I didn't game it I did write half a novel on my campaign. I'm going to carry this forward. 1.

6. Get to at least two wargame conventions. Fail. No excuses not one. 0.

7. Get fitter, loose weight. Fail. Completely  the opposite. In my defence I have had a broken foot which didn't get fixed and is still painful. So I'm negating this one.

Other: Retirement, not so good. But then I went on a rugger tour with my eldest lad, which was just brilliant, although the reality of aging hit me between the eyes. I had a fabulous holiday with the family. We went on a cruise in the northern med. Pompey, Rome, Cannes and Barcelona. Super, this takes the biscuit so 2014 was a resounding success. 10/10 for none resolutions.

2015: I'll bring forward those I failed at and let life take it's course. Seems to have worked last year.


All the best for 2015 to you and all your relations and friends.