My attempt at the twenty questions kicking around the posties' blogs. 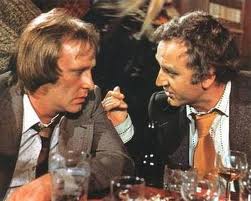 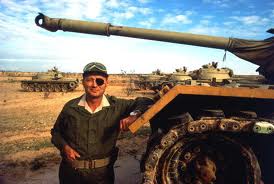 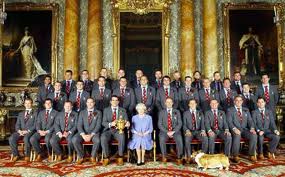 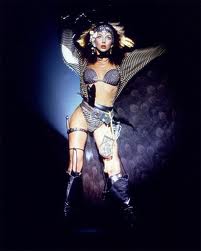 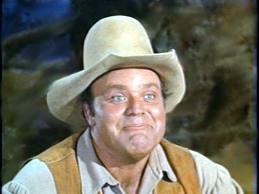 13.   Favourite Comic  Superhero?
The Mighty Thor, but his sister was hot.

14.   Favourite Military quote?
'Proper prior planning prevents piss poor perfomance.'
15.   Historical destination to visit?
Gettysburg Battlefield
16.   Biggest Wargaming regret?
Getting into Renassance 15mm warfare with King Henry VIII's Army. No one to play against.
17.   Favourite Fantasy job?
I'm very lucky in that I have done all the jobs I wanted to do. But  maybe a West Country Cider Taster.
18.   Favourite Song Top 5?
Legs (ZZ Top)
Shake it on Baby (Beatles)
Duke of Earl
Groovy Kind of Love (Phil Collins)
I will always love you (Dolly Parton)
19.   Favourite Wargaming Moment?
At a weekend convention with some mates I held the right wing of a Napoleonic British Army with a Battalion of Line Infantry and a Squadron of Horse Guards against the massed ranks of the evil emporer's Old Guard. This enabled the main Force to turn the left wing and collapse the French centre. It was a bit of a Pyrric victory for the 1st Battlion Royal West Wirralians, as they never took to the field again
20.   The miserable Git question, what upsets you?
Mobile (bloody) phones
Shite Telly
Lazy Arsed B£$&*"@s
semolina


Thanks for the intellectual exercise guys I enjoyed it.
Posted by lrqan at 03:46